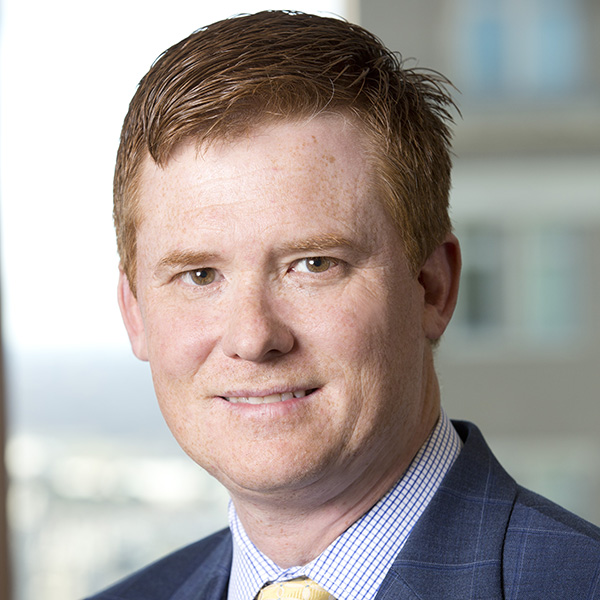 Mark is admitted to practice before the Texas Supreme Court and the United States District Courts for the Northern, Southern, Eastern, and Western Districts of Texas. Within the last four years alone, he has represented commercial lenders in excess of 150 state court proceedings and frequently utilizes sequestration/replevin proceedings to quickly recover his clients’ collateral. Overall, he has filed approximately 1,000 sequestration/replevin actions in the state of Texas.